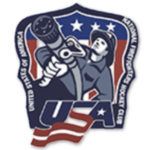 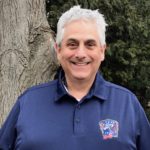 The United States Firefighters National Ice Hockey Club is the premier hockey club for firefighters, EMS and Military around the country. The team is made up of professional, volunteer and paid on call fire and EMS from all 50 states. The team is headquartered out of Massachusetts but has players in almost every state playing at a variety of levels with a diverse background within the great game.

The club was formed in 2014 to try and match the Canadian model and in 2015 became part of the World Public Safety League as an official member joining the Canadian, United Kingdom and Russian National Programs. Team USFFHC has a verity of teams within the club to meet every players needs and skill level.